Order
Rania Awada's physical album « Plénitude » is now available to order on the site via the button « Buy the disc ».
Stay tuned ! 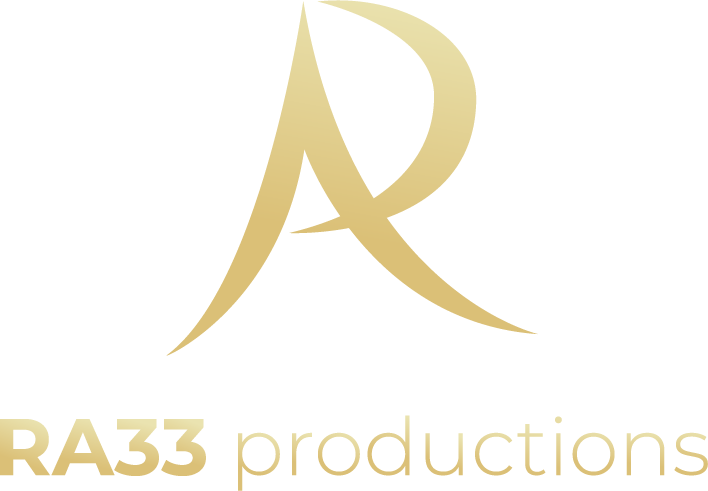 Rania Awada is a French-Lebanese pianist and composer. She started playing at the age of 5 and was to be very influenced by her teacher, Zvart Sarkissian (herself a student of Marguerite Long and Jacques Février of the Paris Conservatory). Rania Awada’s interest in classical music began with her early years studying at the Beirut National Music Conservatory, where she was accepted due to the support of her second piano teacher, Hoda Adib. Today, she lives in Paris, where she composes in a diverse number of areas, principally : scoring for film, symphonic music, chamber music, lyric opera, musical comedy, ballet, and music for children.

Her collaboration with Isabelle Jouve-Gaudin (author) has resulted in « Bolido et la Boule Magique (Bolido and the Magic Ball) », a book and CD for children with an introduction by Professor Alain Bentolila. This project was featured on LCI Television by Valérie Expert on the September 22, 2011 edition of « Les coups de coeurs des libraires (best bookstore picks) », with Gérard Collard in attendance.

Rania Awada has also composed pieces for other artists, including « L’Aile Brisée – In My Wings », from the album « Aah…aah » by Yolla Khalifé who performed this song on stage in December 2015 at the Arab World Institute, Paris.

Rania Awada worked in close collaboration with arranger Jorane Cambier to make her latest album, recorded by Alexandre Tanquy at the Davout Studios in Paris. Her compositions are performed by the Symphonifilm Orchestra (under the direction of Steve Journey), and by many professional Opera singers (conducted by Thomas Tacquet-Fabre).
The other part of the album was recorded by Alexandre Tanguy at RIFFX studios and the Auditorium (for the first time) at La Seine Musicale - Boulogne Billancourt.
These new recording sessions for orchestra and choirs were programmed by SBO Productions and Scoring Productions - Scoring Orchestra, led by Jonathan Grimbert-Barre.
The Scoring Orchestra, Fiat Cantus and eight professional lyric artists led by Léo Margue (Conductor) and Thomas Tacquet-Fabre (Choirmaster) have interpreted the rest of Rania Awada's works in this prestigious place. Rima Tawil, Soprane Opera artist, also took part in the project and interpreted in solo three of them.
Isabelle Nanty, actress, director and stage director, did the honor to Rania Awada to lend her voice and recite, in music, a poem from the album « Plénitude ».

The Documentary Short Film « Prelude » around some of Rania Awada's works was projected on large screen at Cinema Grand Action in Paris, during a private party. It was also presented at the Midem in Cannes and will be released on DVD.

Rania Awada is currently preparing a concert for the release of her album « Plénitude » in 2019. 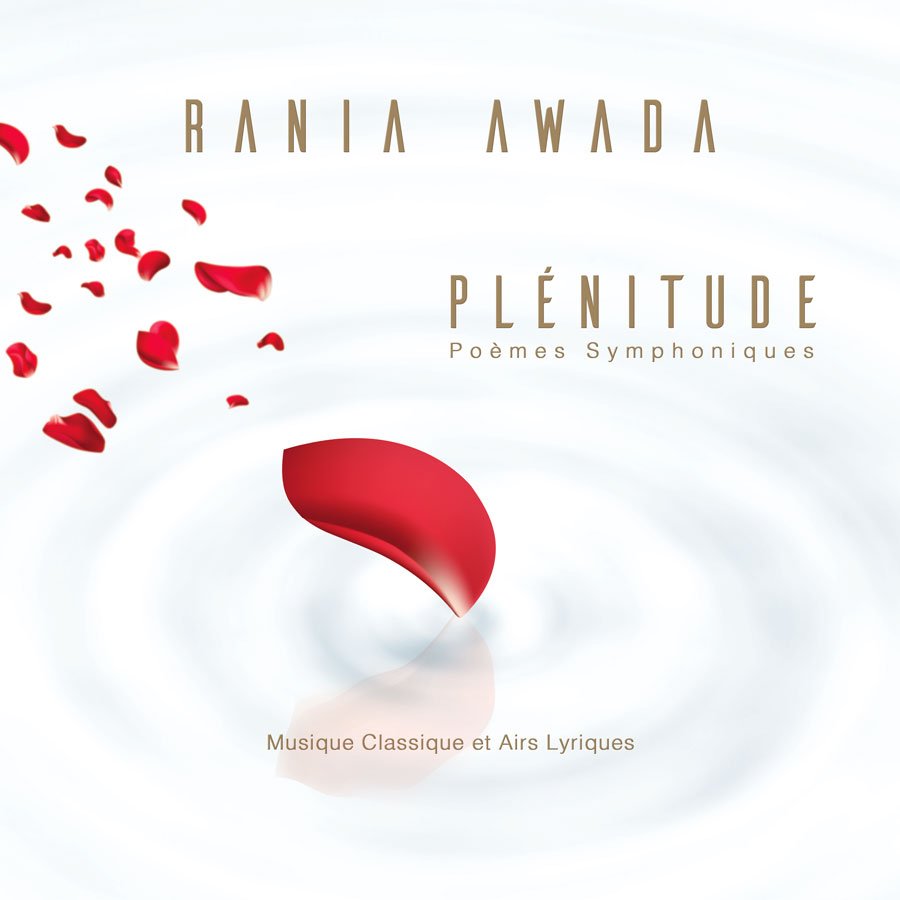 the entire album on

and on many other platforms 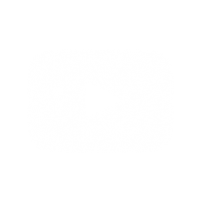 Leave me a message